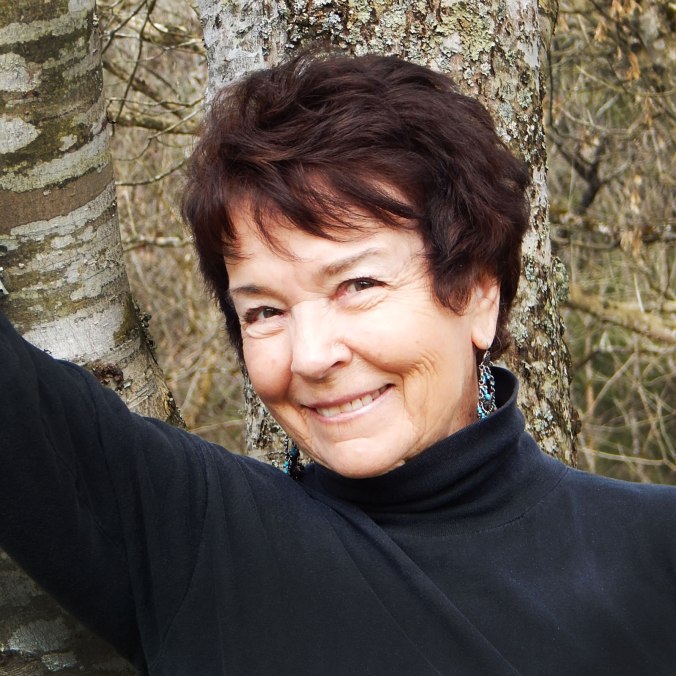 ANGELA RICHARDSON was born in England and is the only daughter of Clive Richardson, one of Britain’s foremost composers and concert pianists (two command performances at the Royal Albert Hall many years ago). She studied drama at LAMDA (London Academy Music and Dramatic Art) which involved all sort of Shakespearian roles and lots of Oscar Wilde! She now lives in and loves life in the U.S.A., Tennessee being her adopted state.

FAVORITE BOOKS: Number one on her list would have to be Jane Eyre, which she read as a child and simply loved. Perhaps because it involves great drama, mystery, danger, sadness, triumph, and is truly an exquisite love story.

She read a lot of Dickens — Oliver Twist and Nicholas Nickleby her favorites. Truly great stories, which were told not only for their dramatic content, but for their illumination that drew attention to the sad social structures of Victorian England.

PERSONAL INTERESTS: Painting in acrylics and water colors, sculpting in clay, and wood burning (mostly wildlife). She loves to work with horses; in her younger days she did a lot of riding. Writing is now an enduring passion, and she hopes to continue her work as an author and write a series of Jorie stories. 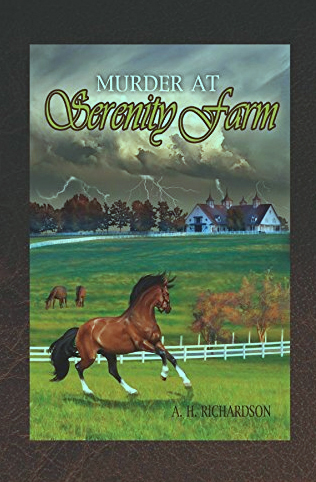 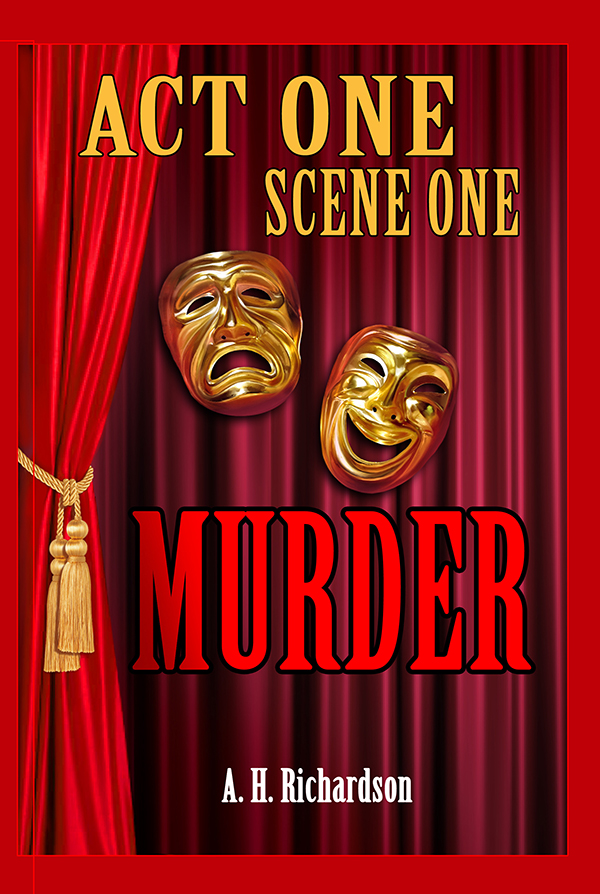 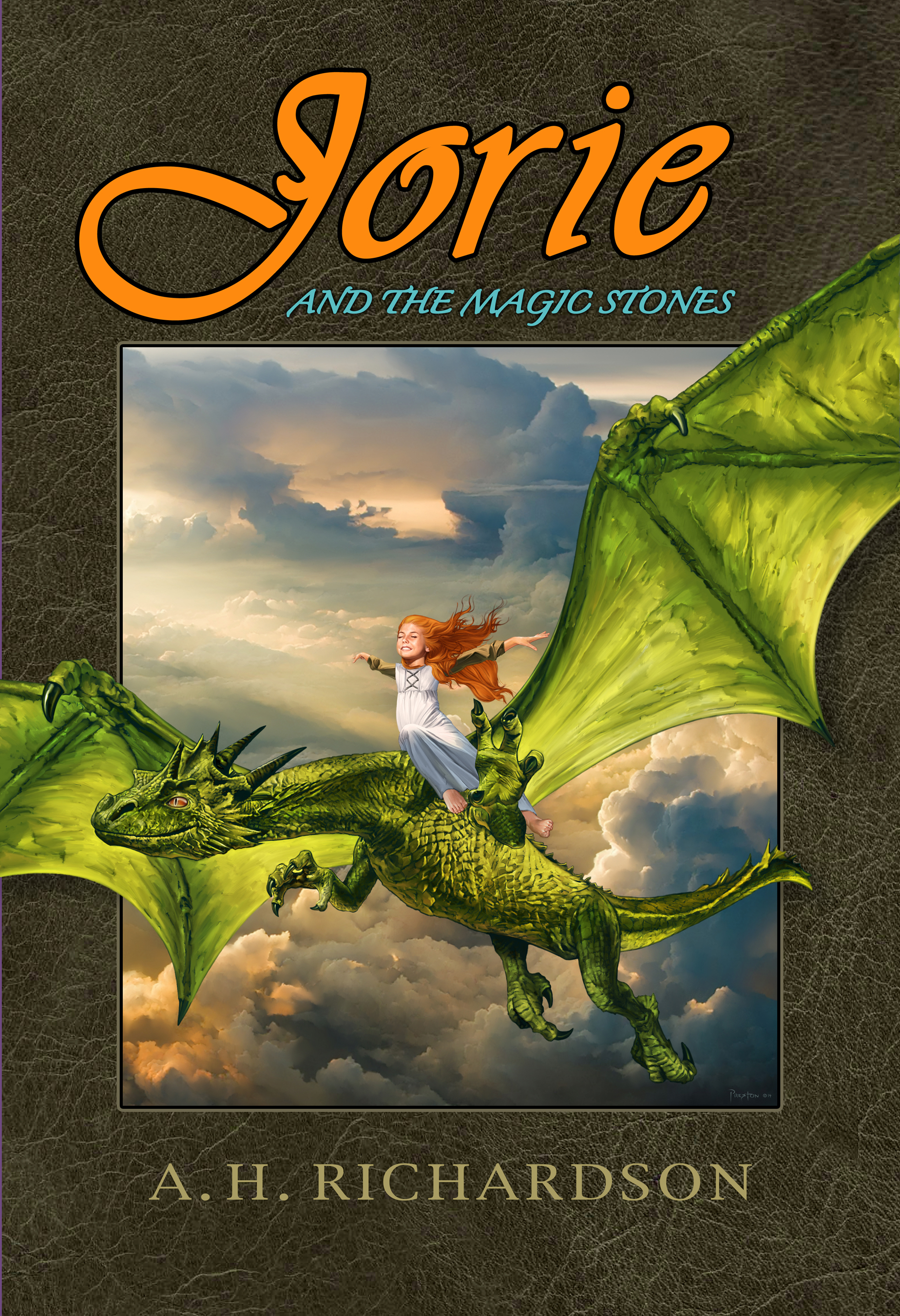